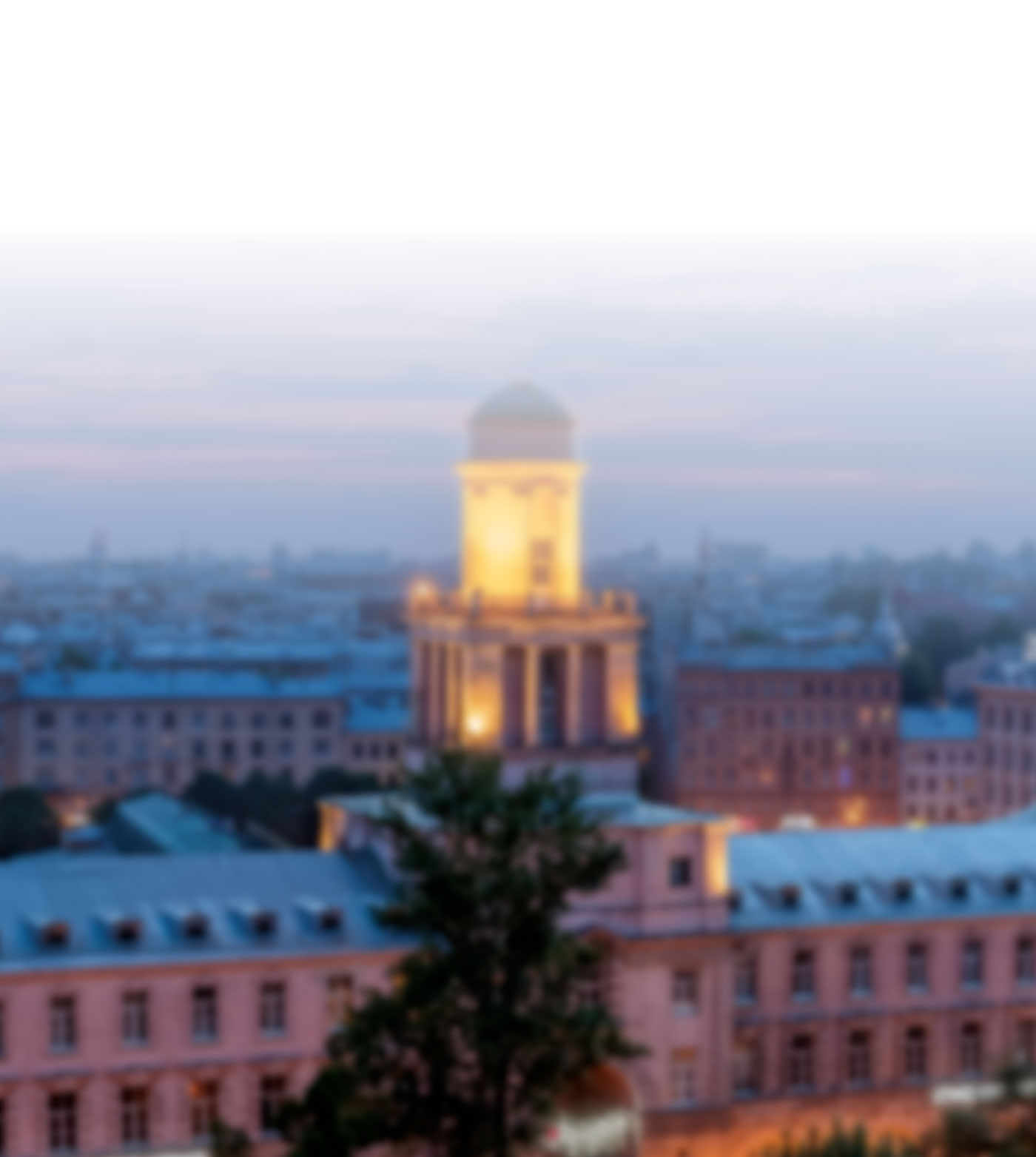 The department of foreign languages was established on 20 September 1931.

At that time the first new structural subdivision was singled out and the first head of the department, the associate- professor Falk K.I. (1931-1941) was assigned.

The department of foreign languages was headed by:

At present the department consists of four sections English, French, Russian and German, 31 teachers working in the staff.

More then 50 manuals were published at the department.

The electronic version of English Grammar has been designed recently. It helps students to improve their knowledge working on computers.

Much attention is given to working out different tests for distance education.